For a hot second I almost didn’t write a review for this drama because I was busy crying. The ending of this drama destroyed me and left me an absolute mess. It is no wonder that it is one of the highest rated Korean drama of all time on cable television.

This drama has definitely topped my list this year and it is probably one of the best drama I have ever watched. 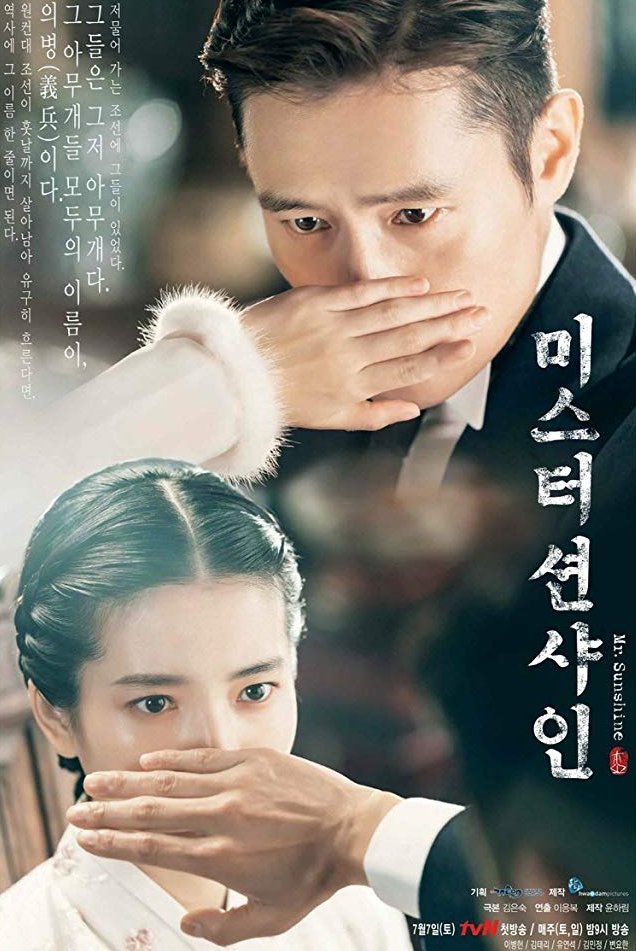 Mr Sunshine centres on a young boy who is born into slavery but after a traumtic event escapes to the United States during the 1871 U.S expedition to Korea. He returns to Joseon later as United States Marine Corps Officer. He meets and falls in love with an aristocrat’s daughter. At the same time, he discovers a plot by foreign forces to colonize korea

To start this off, I am not blind to all the faults, I am also not a korea history major and I am sure there would have been some screw up with the historical accuracy and a lot of critics seem to have lot of issue with that too.

My review is from the point of view of a non korean citizen with no deep historical knowledge and I have to say that the drama was so well made and heart wrenching.

This drama has a lot of back and forth so I have to follow really closely. Basically we have this boy who parents died cruelly in the hands of their master. He runs away with Slave Hunters at his heels and he is lucky enough to get stowed away by an american missionary who took him to America.

I have to say I love the time period in wih this drama was set it. It’s rare to see this side of historical drama. We got the era in which one could slowly observe th revolution and the wars fought aand te glories of victory that led to the korea of todaay. It was quite amazing to see theinflux of culture in what still seems like an amazing sageuk. We have steam ttrains, electricity, ships, guns (this reminds me a bit of chicago typewriter, or even the Handmaiden, which Kim Tae Ri also starr in), French shops and much more. 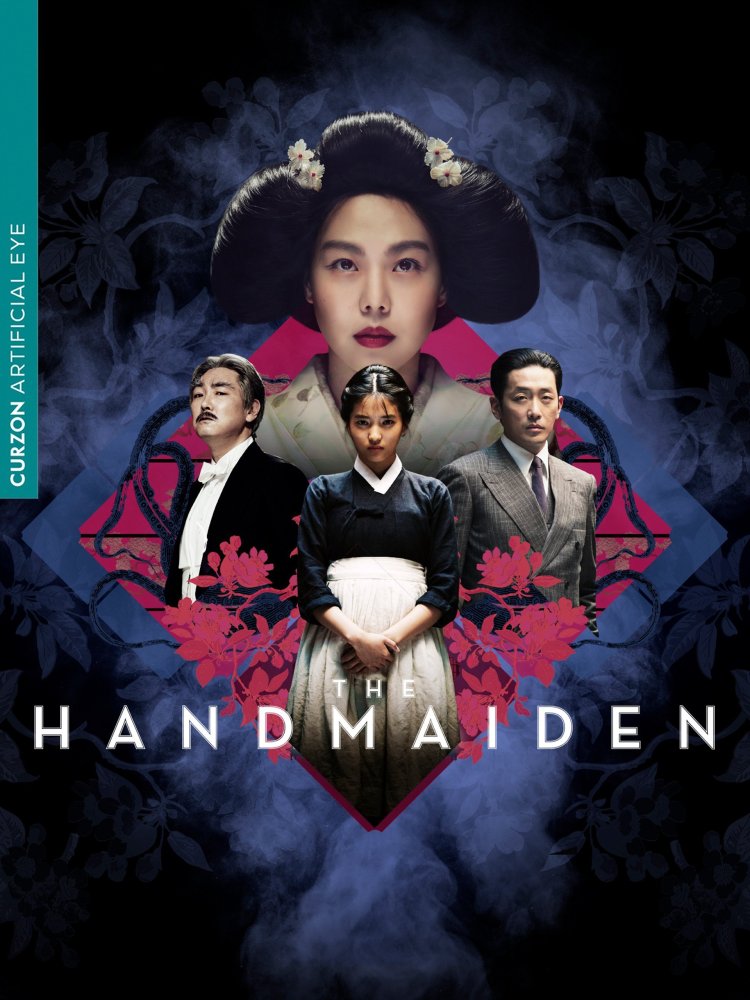 For me the cast was well selected and they did execute each character perfectly. The script itself was well written and I love the ‘Love Square’ in this case.

There were a lot of powerful women in this drama but two really stood out, one ddetermined to save her country, no matter the cost and the other in disguise. The representation of this during this sort of period drama was amazing.

You should definitely check this one out.

If you are waiting for a kiss scene then forget it, even with how hot their gazes are, they just won’t kiss. Simple

My emotions are a little high right now and I might not be in the right head space but I want to give this a 9.8 out of 10 stars

Have you watched Mr Sunshine? Do you watch Korean drama? let’s talk about it.